CSA-EUR stands for the Chinese Student Association Erasmus University Rotterdam. CSA-EUR is the student association that interacts with those that share the same interests in Chinese culture or business. Acting as a window between China and the Netherlands, the Chinese Student Association (CSA-EUR) brings multiple cultures and talents together. Our community consists of different nationalities; Dutch, Chinese and other international students. The association creates an environment for its members that is aimed at being a social, cultural, educational as well as a career-wise enrichment during one of the most important and joyful periods of your studying life.

CSA-EUR is a formal student organisation at the Erasmus University of Rotterdam, one of the top universities in Europe. One of its biggest faculties is the Rotterdam School of Management, with a ranking among the top 30 of business schools all around the world (Financial Times). 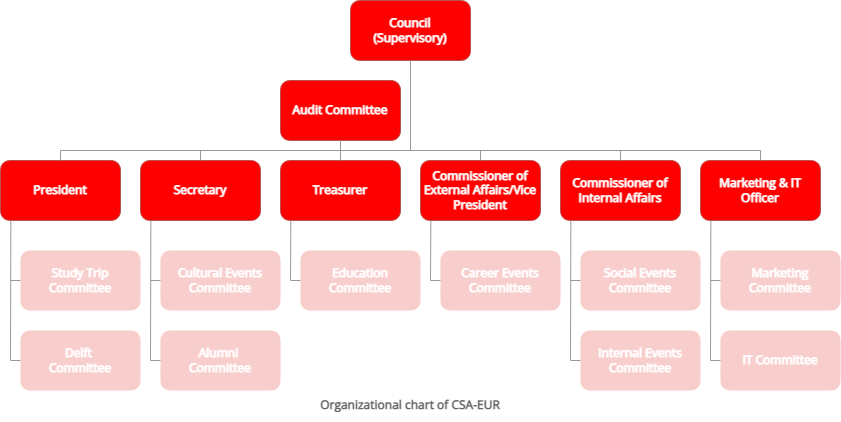 The organisational structure behind the association is as follows;

CSA-EUR is a student association which was founded by Chinese students in the autumn of 2004 (officially established in 2005) at the Erasmus University Rotterdam and is mainly intended for students who have interest in the Chinese culture. The initiative sprung from the lack of a Chinese student association at the University and moreover the presence of numerous other ethnic student associations and a large Chinese community at the university to boot. The founders felt there was a void and we believe that not only the Chinese community, but both the university as a whole and the city of Rotterdam, The Netherlands deserves and needs such a cultural and social ‘enhancement’.

Therefore, the founders took the initiative of providing us with a student association that is aimed at being a social, cultural and educational as well as a career-wise enrichment of undeniably the most important and joyful period of your life: your studying years.

The founders of CSA-EUR are: Ka Chun, Steven, Lok, Panayu, Poke and Wyu; all of which are Erasmus Students and some of which became members of the board.

Since then we have developed into one of the biggest associations on campus, with approximately 2600 members of well over 80 different nationalities. 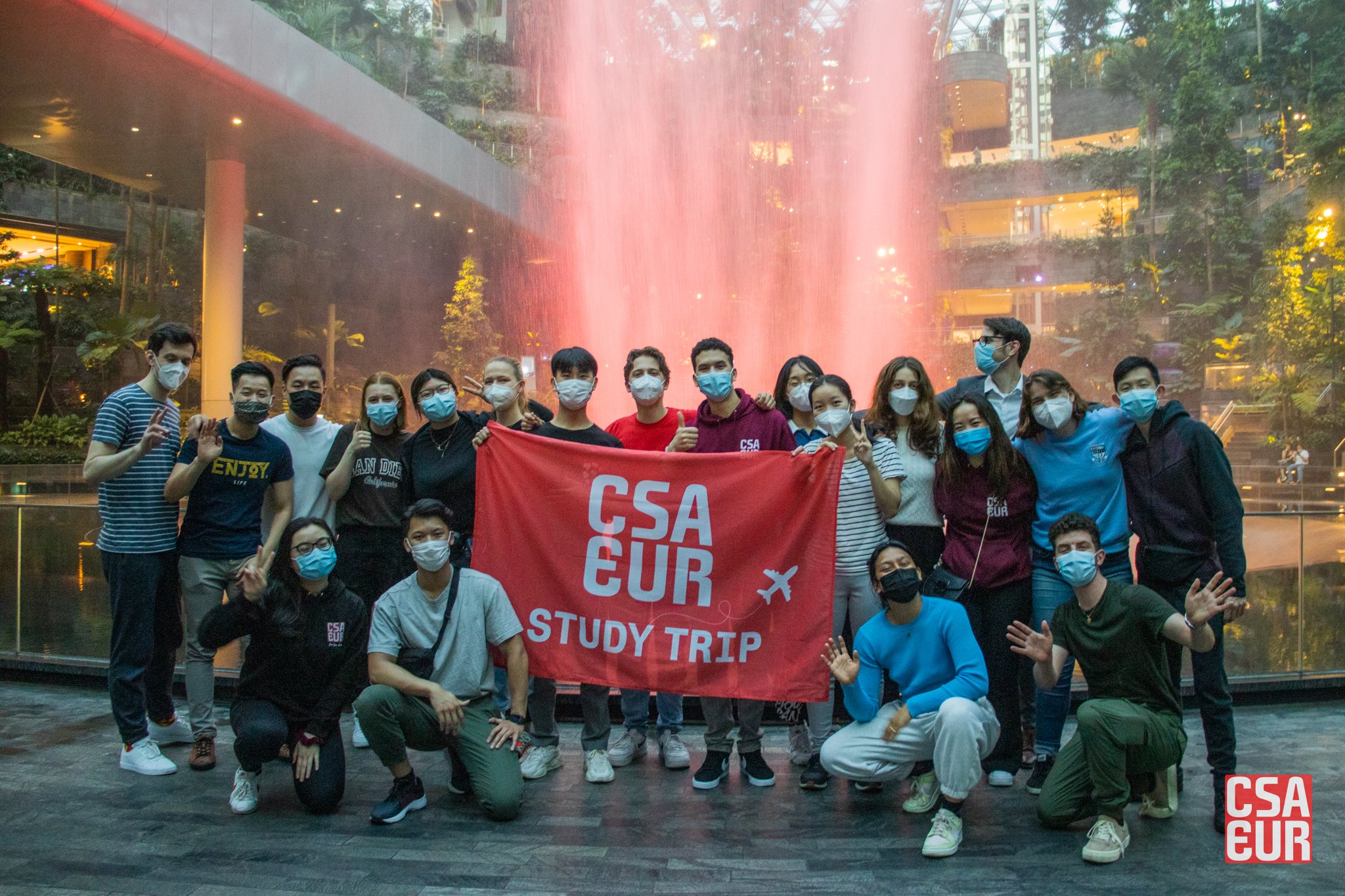 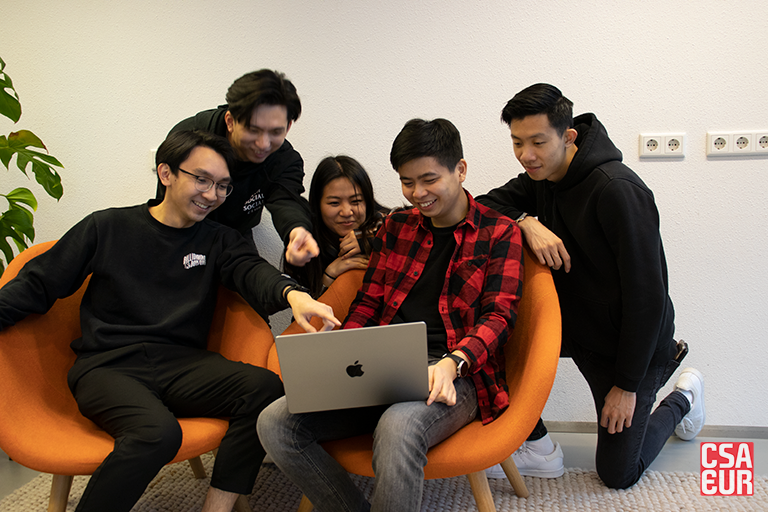 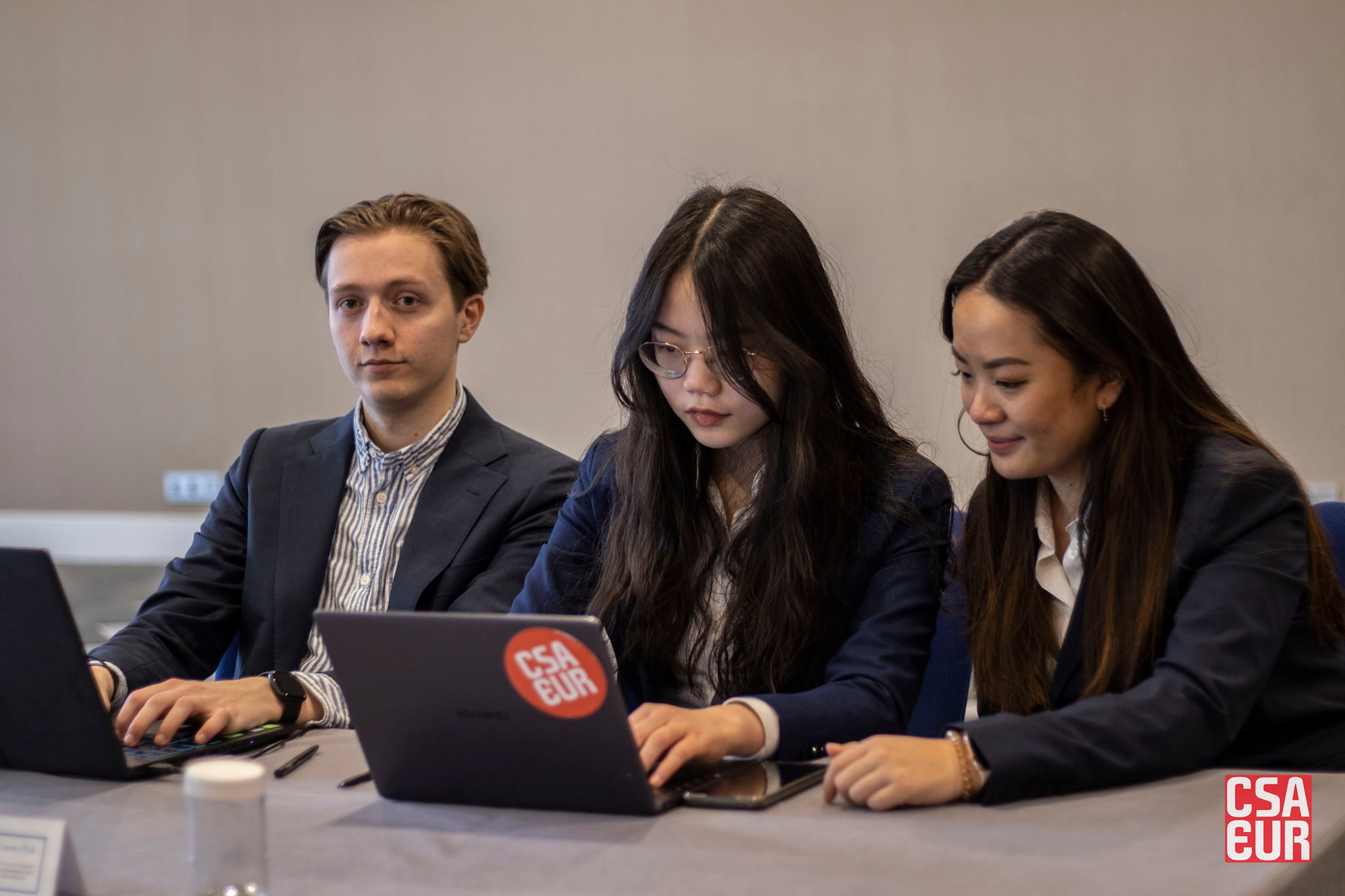 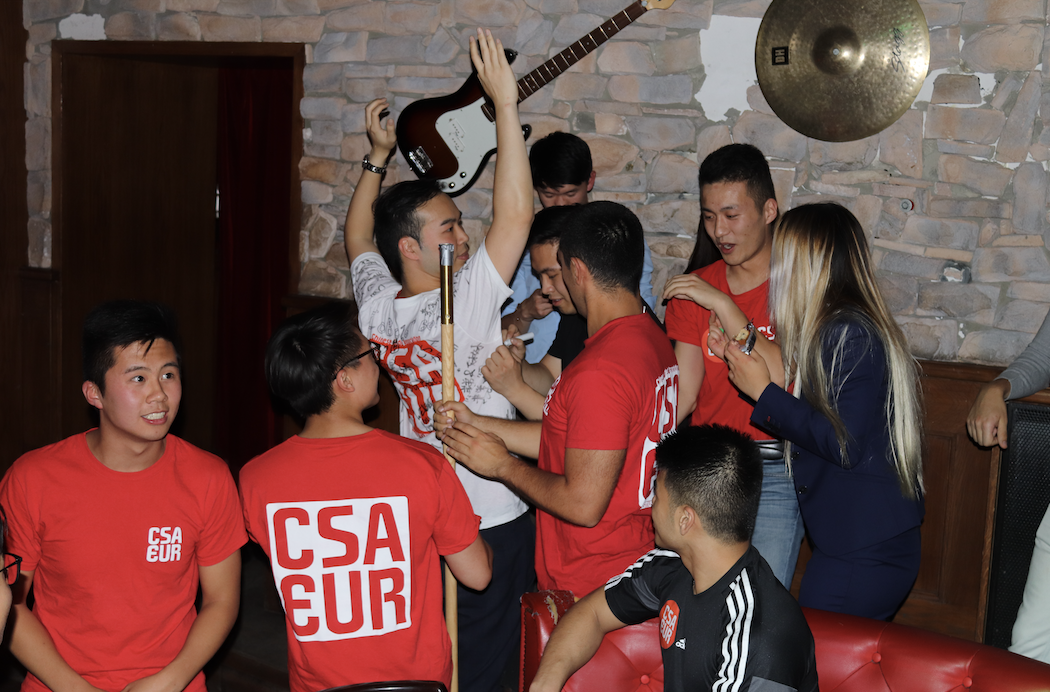 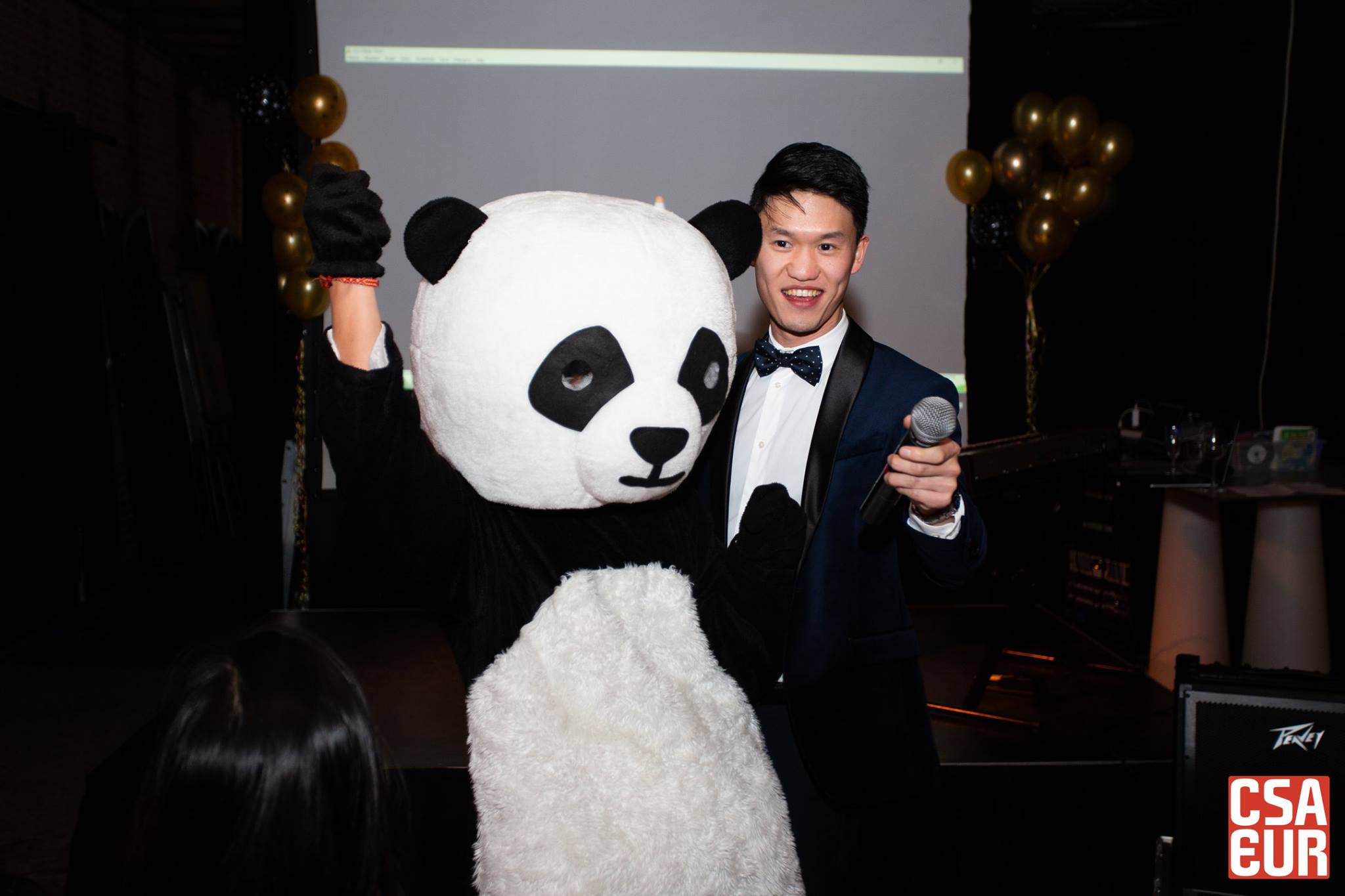 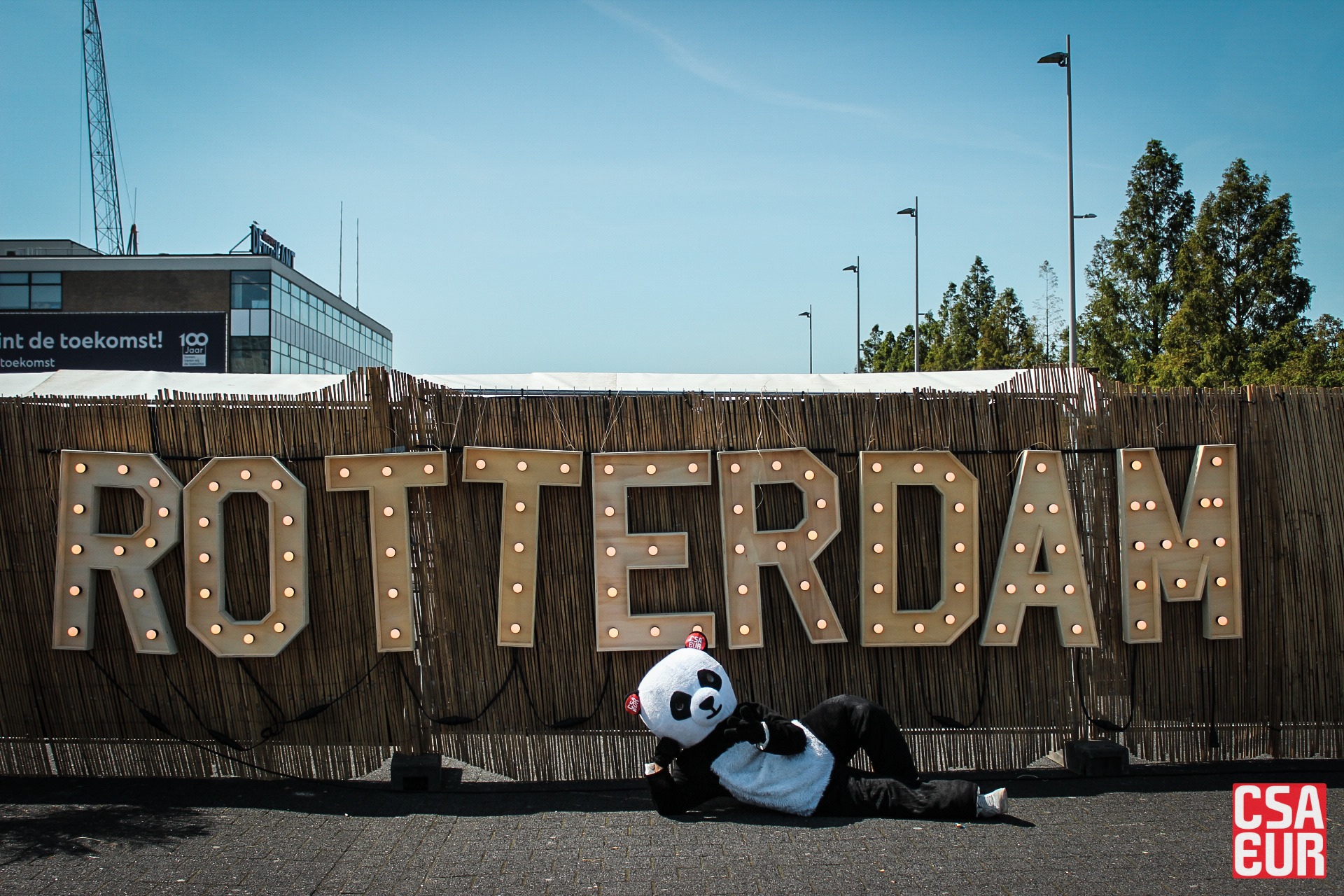 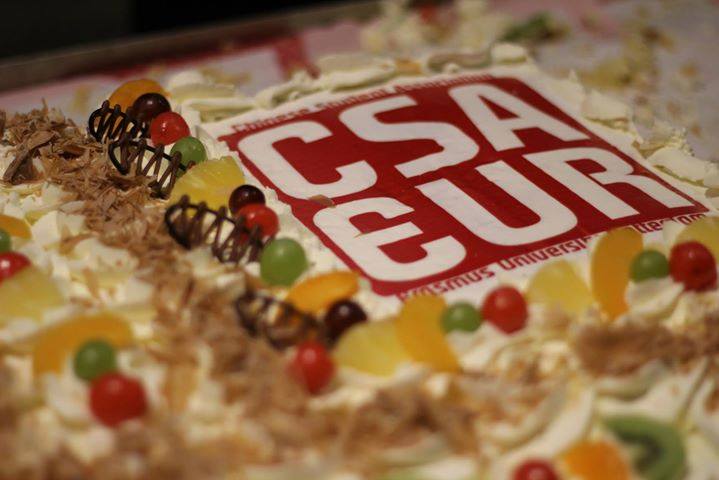 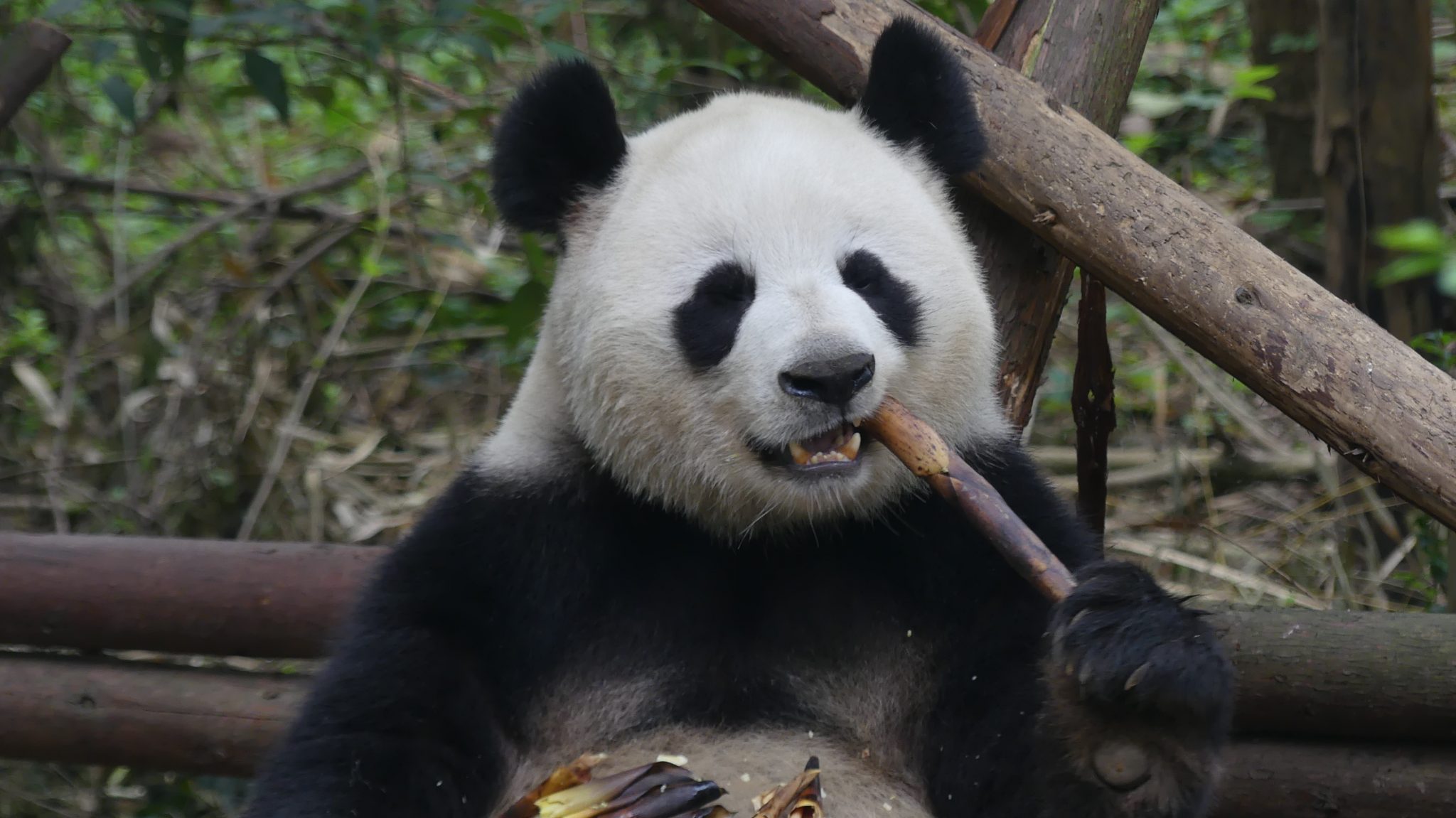 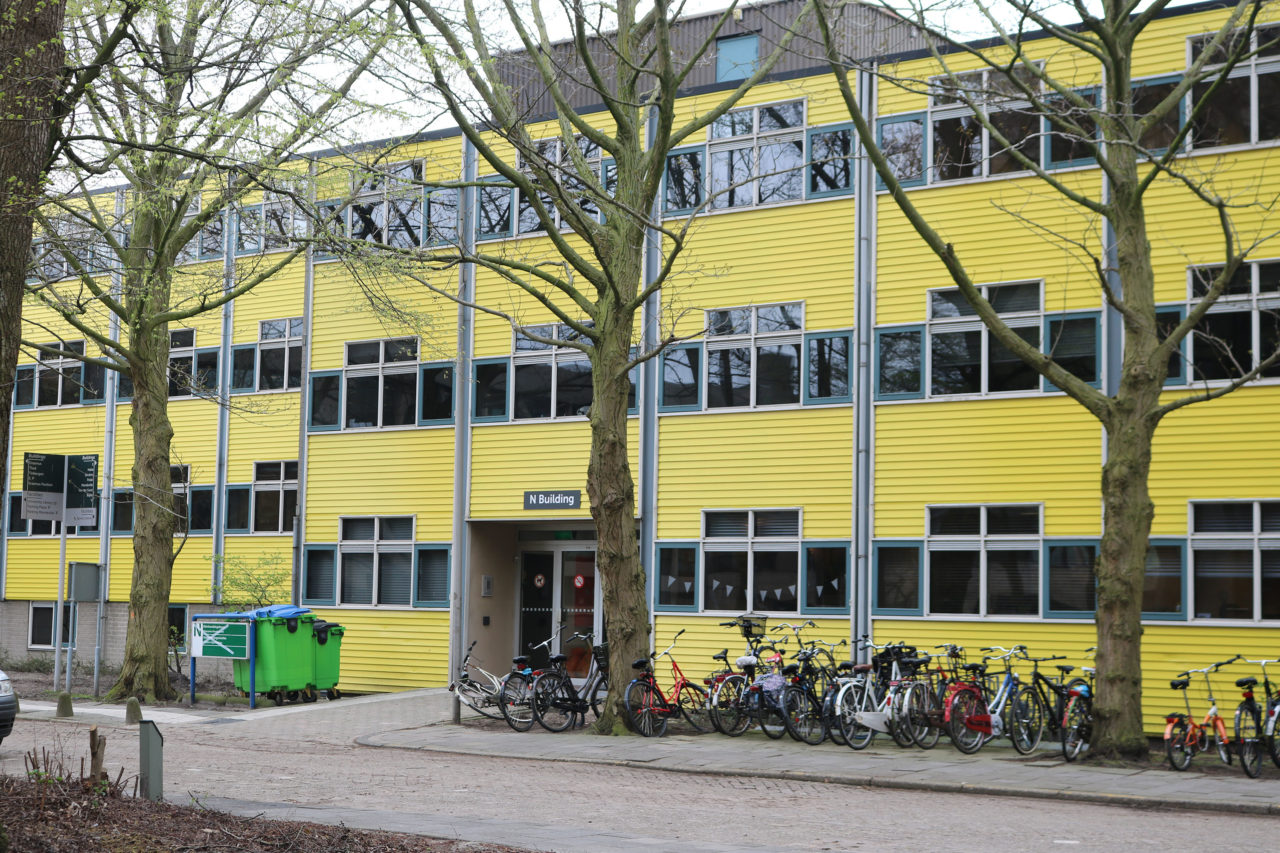 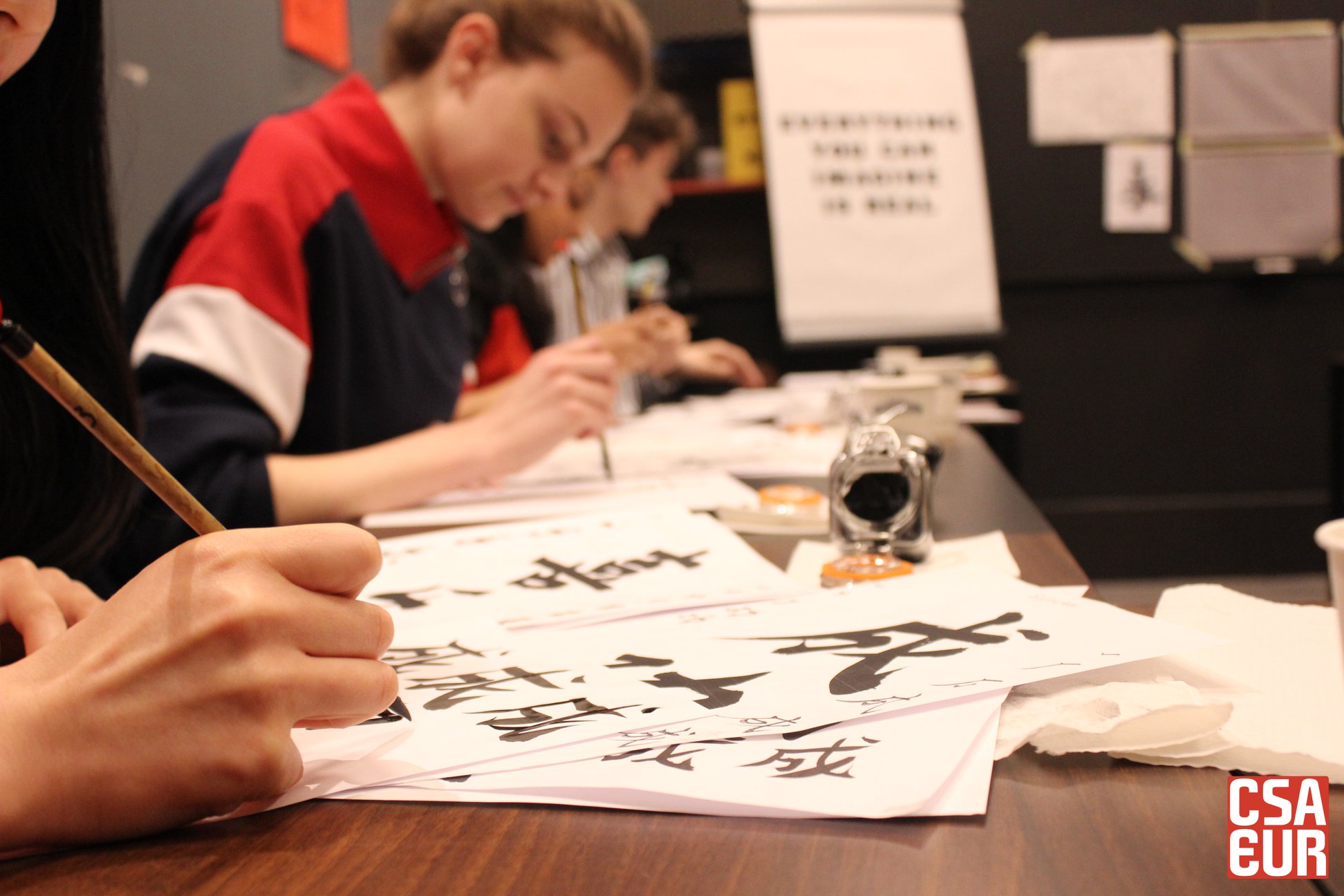 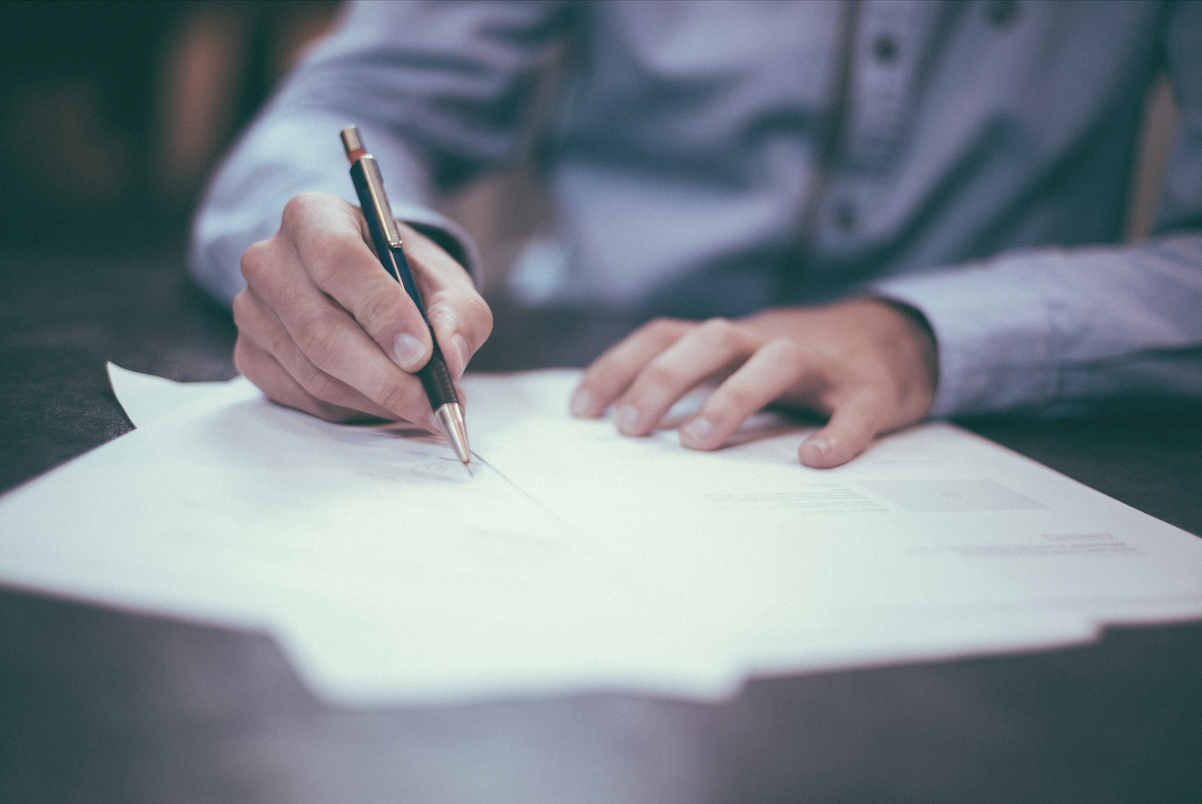 The birth of China in Focus 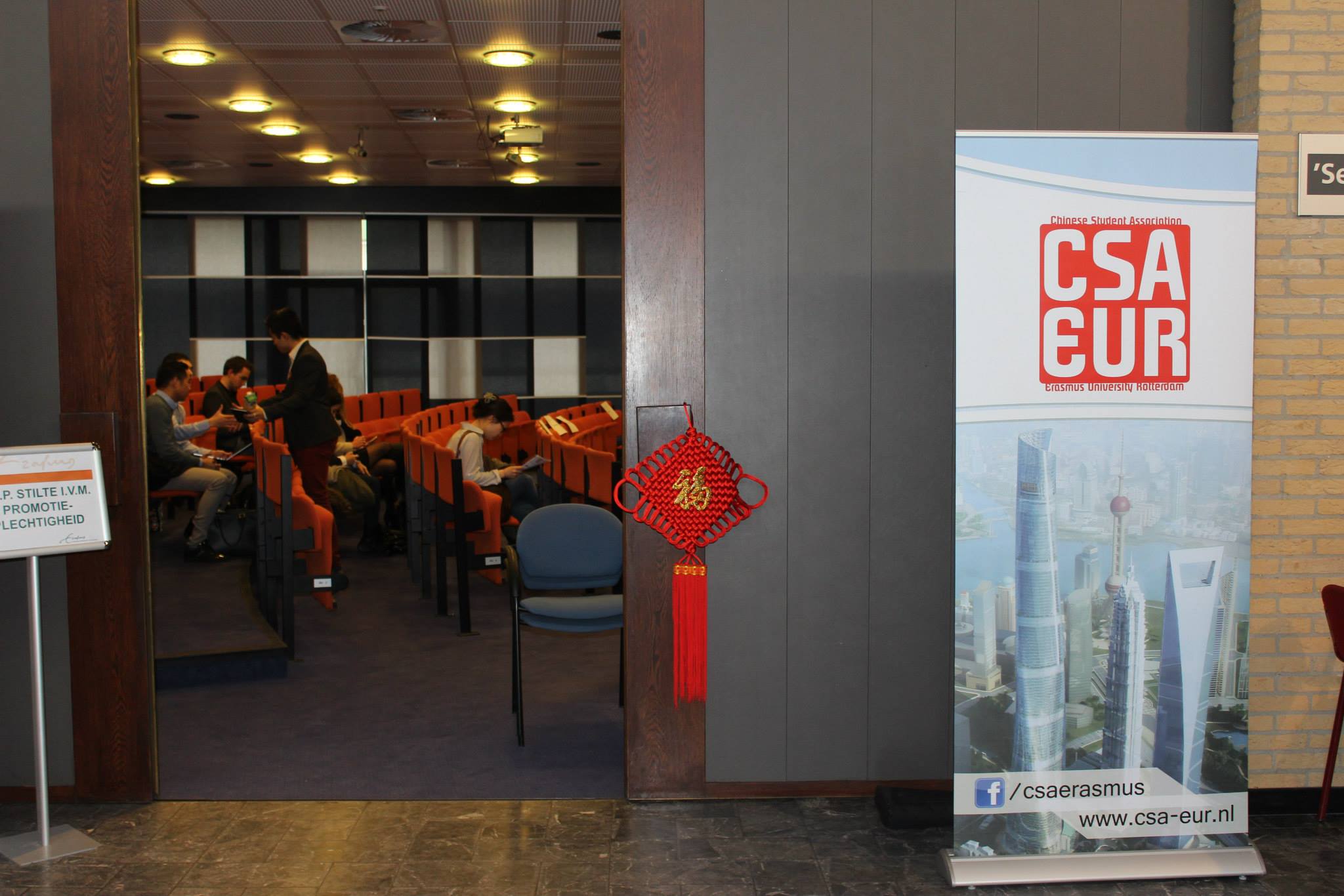 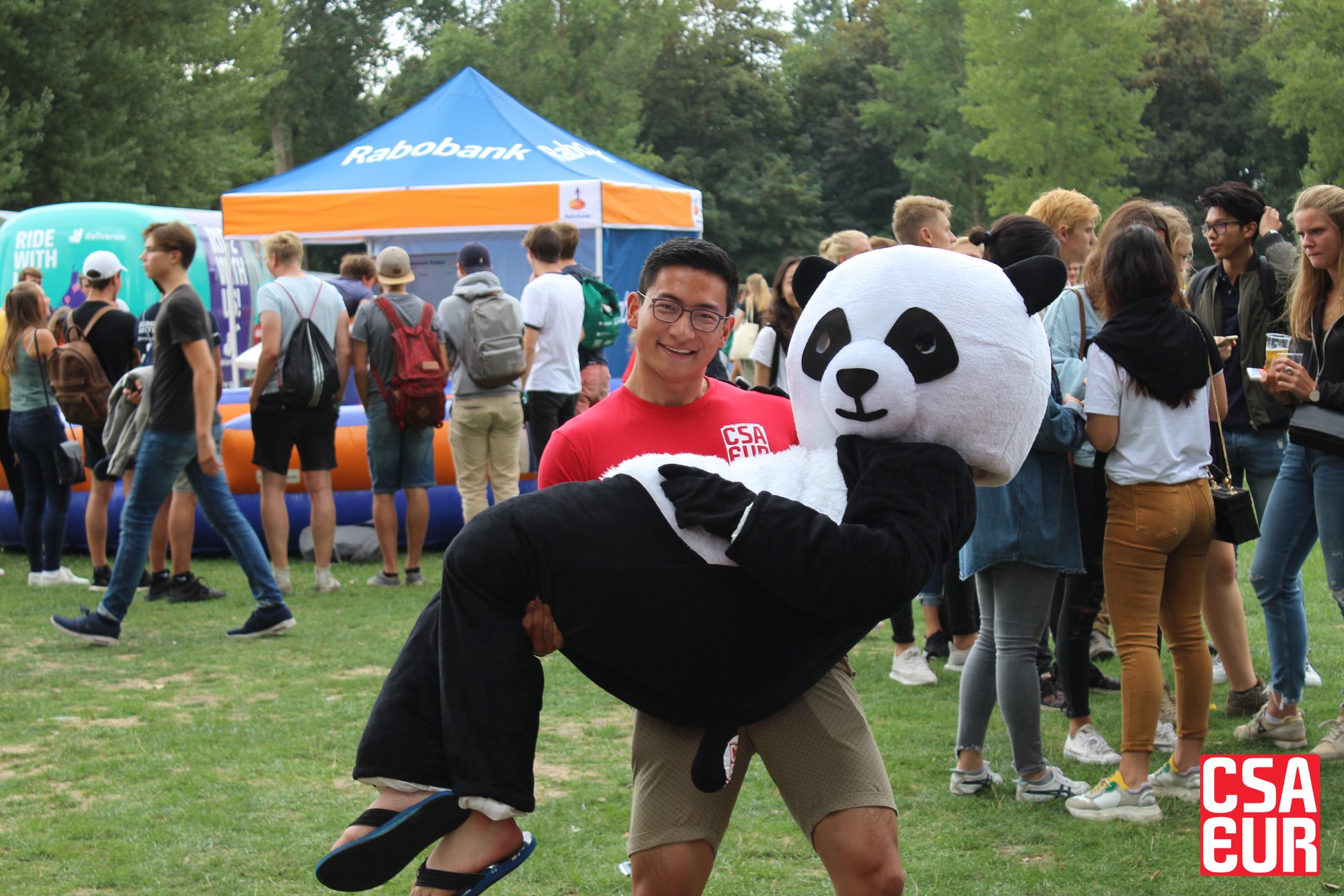